Our Partners in Change

"Partners in Change" is the broad term we give to our partners on the ground that push for wider and further positive social change.

We trust these partners to further to cause on the ground and create wider and deeper ripple effect.

We are sponsors in the below organisations and projects. 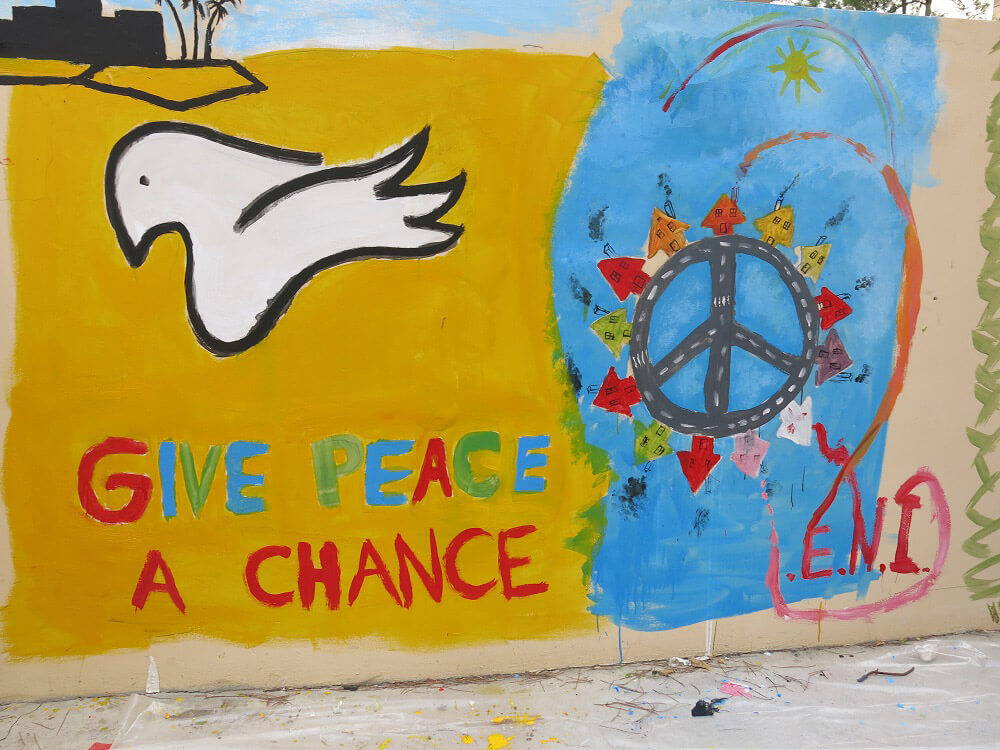 The Association for Historical Dialogue and Research (AHDR) is a unique multi-communal, non-for-profit, non-governmental organization established in Nicosia in 2003. Since its foundation, the AHDR has enlisted members from various ethnic, linguistic, and professional backgrounds working at various educational levels in Cyprus, making the first steps towards a greater effort to maintain a continuous, open dialogue about enhanced pedagogic practices that could encourage the values of the discipline of history.
As per 2019, AHDR trained 4595 students, accompanied by 497 teachers in physical gatherings. Another 254 teachers were trained in Peace Education both mono-communally and bi-communally.
Do you know more about AHDR? 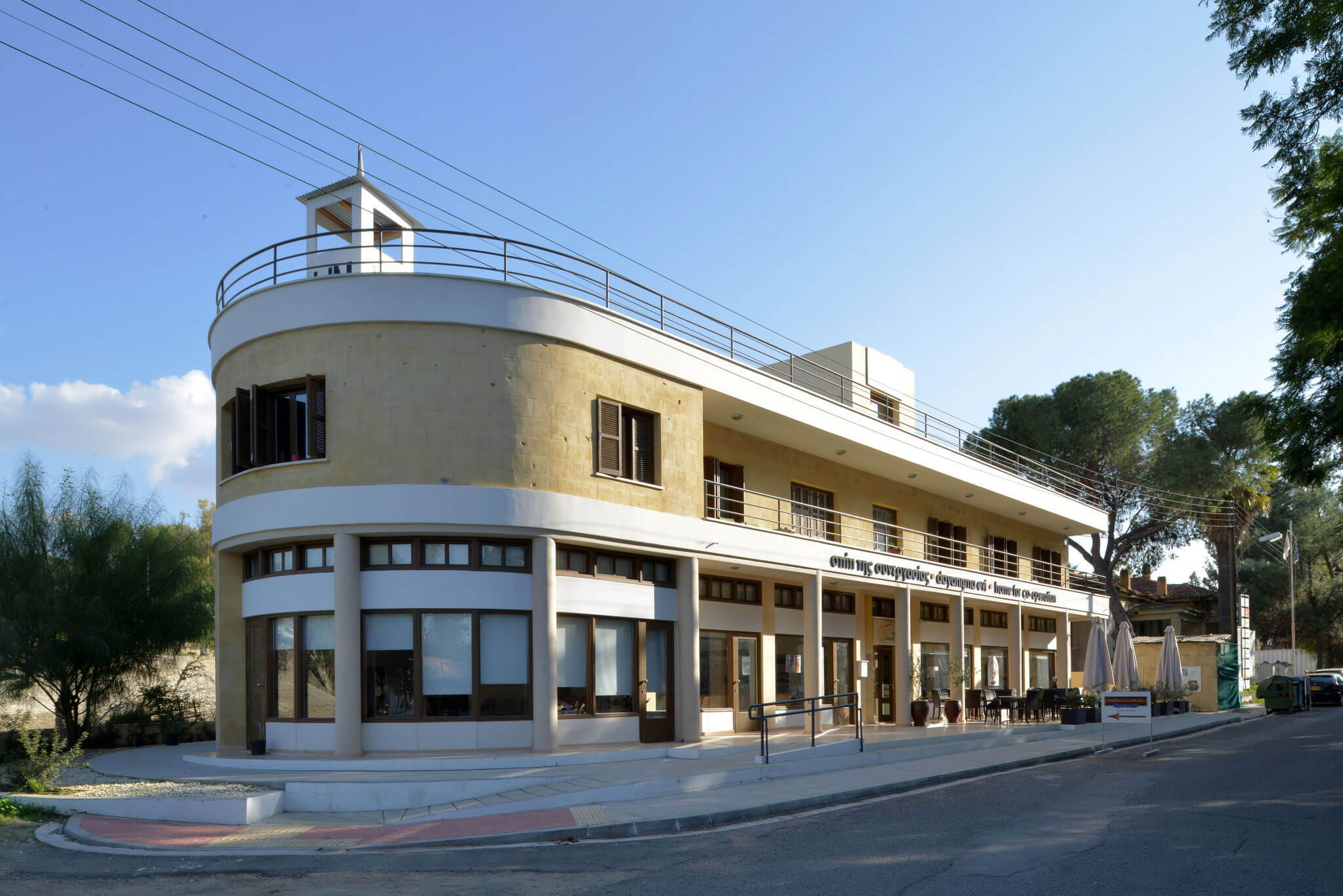 This is our home.
We are a resident of Home Cooperation.
The Home for Cooperation is a unique community centre located in the heart of Nicosia. It is the embodiment of intercommunal cooperation, contributing to the collective efforts of civil society in their engagement with peacebuilding and intercultural dialogue. Using its sources it encourages people to cooperate with each other beyond constraints and dividing lines.
The Home for Cooperation essentially aims to act as a bridge-builder between separated communities, memories and visions. It provides working spaces and opportunities for Non-Governmental Organisations and individuals to design and implement innovative projects.
Today the Home has become a landmark building within the Ledra Palace crossing, UN buffer zone. It facilitates situations for people to get together and to get to know each other. The Home hosts an extensive variety of cultural, artistic and educational programs with the aim to foster creativity and intercultural trust in Cyprus and internationally.
In 2014 the Home for Cooperation was granted with the EU Prize for Cultural Heritage/Europa Nostra Award in the Conservation category. The Home for Cooperation project has been supported by the European Economic Area Grants and Norway Grants.
http://www.home4cooperation.info/

For global scale, we sponsored IIPE (International Institute on Peace Education) 2019 conferences in Cyprus along with Embassy of Germany to Cyprus. There were 60 attendees around the World: Colombia, India, Cyprus, USA, Canada and more to discuss peace education for a better World. 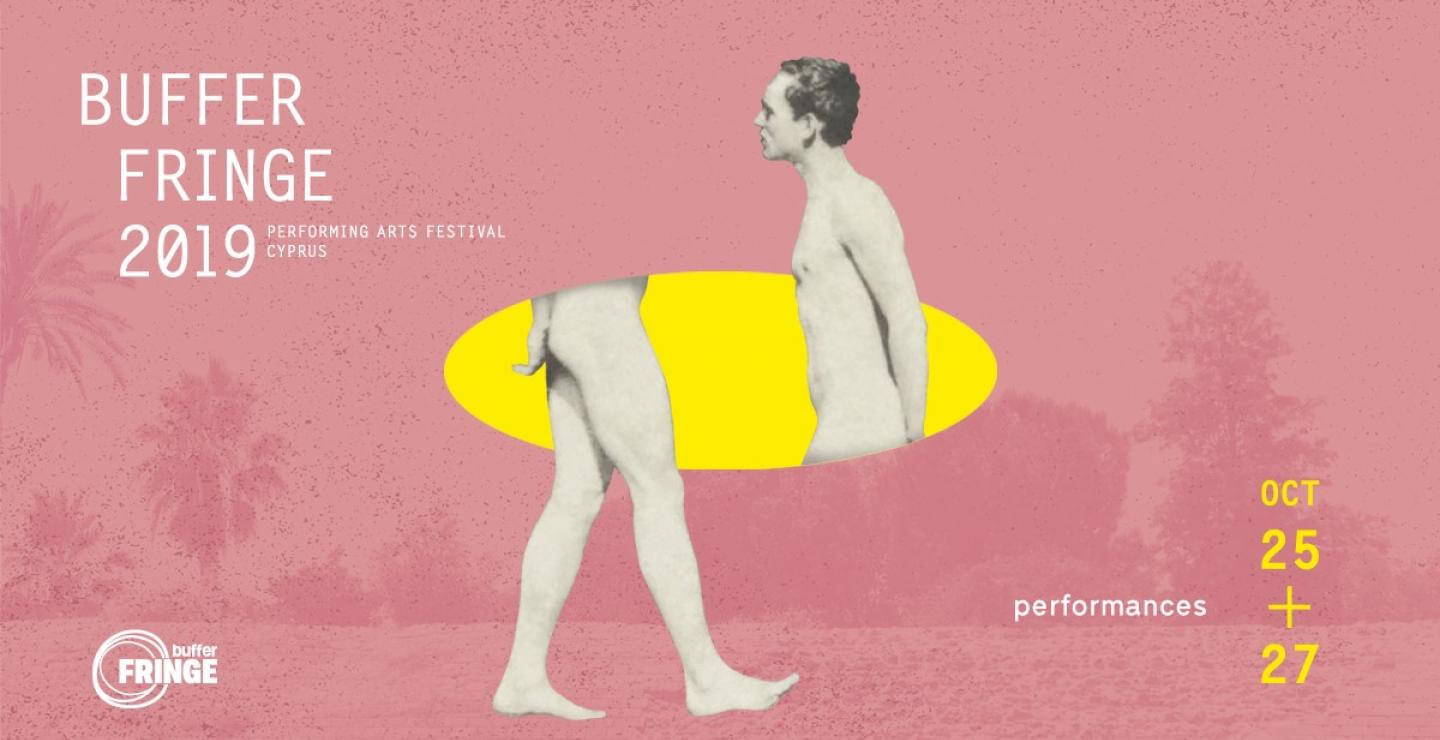 Buffer Fringe Festival was developed by the Home of Cooperation team in 2014 with the idea of creating a platform to question sensitive issues and express ideas in new and creative ways. This art platform aims to enable individuals to interact with each other regardless of the dominant historical narratives, ideologies or identities that can often be separatist and politicized in Cyprus.
A performing arts festival has been one of the best tools to initiate discussions about the personal and collective traumas people of Cyprus have experienced in the past and to contribute to increased understanding, respect and trust. Buffer Fringe Festival, which is born out of a local situation that is unique, has taken its place among the respected international festivals.
International recognition
Buffer Fringe was awarded the “Extraordinary Festival” label of the European Festivals Group in 2017-2018 and also became one of its candidates for the EFFE (Europe for Festivals, Festivals for Europe) award. In addition, it was supported by the Stelios Award of the Stelios Foundation. The Festival has been awarded the Extraordinary Festival label again for 2019-2020 and is supported by many foreign missions in Cyprus: Swedish Embassy, Irish Embassy, Polish Embassy, Dutch Embassy and other Embassies, as well as institutions such as the Goethe Institute and ASEF Cultural Foundation.

Sign up for exclusive offers, original stories, events and more.